The process has begun to elect the Chinook Owners Association’s Board of Directors for 2018-2020. In preparation, a Nominating Committee has been working to identify a slate of candidates for the elected positions. The Nominating Committee members this year were John Habermehl, Chair (NY), Karen Hinchy (NJ) and Corine Lindhorst (MT). The Committee has chosen the candidates listed below from among the eligible membership and each has agreed to serve if elected. The following is the recommended slate:

Any COA member in good standing may be nominated to run against any of the above candidates. Nominations from the membership must include the written acceptance from the nominated candidate, if submitted by a third party, along with the candidate’s written statement of 250 words or less, in support of his/her candidacy. Nominations for Board positions are to be received by the Secretary no later than April 15, 2018. 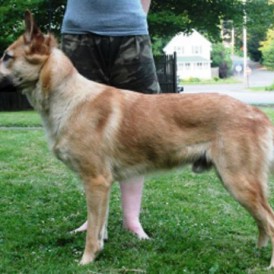 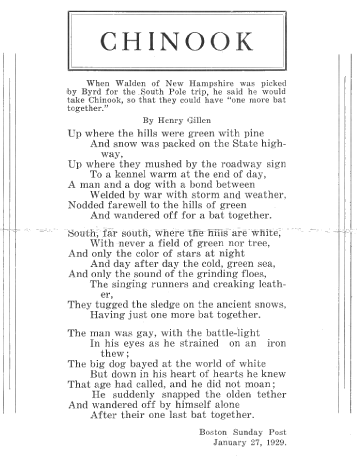