Great Mountain Kleopatra has just earned her Novice Pack Dog title! Congratulations to Kleo and her person Craig Ross for this great accomplishment. The Working Dog Program (WDP) promotes the […] 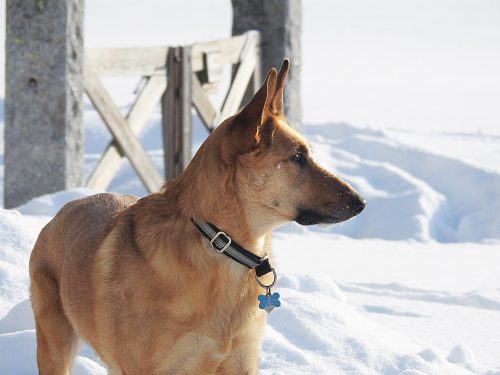 It’s time for the COA Board to renew itself with a standard election cycle. To kick-off the process, a Nominating Committee has been formed, and will be chaired by me, […] 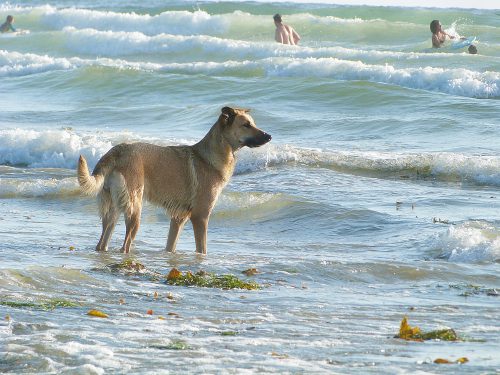 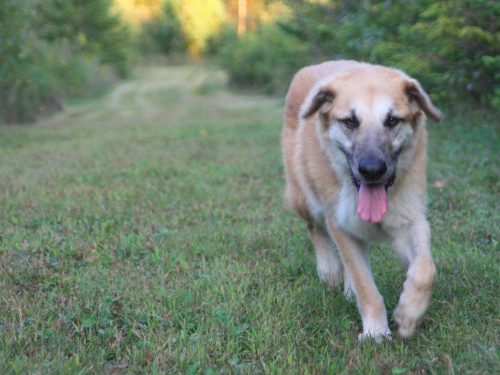 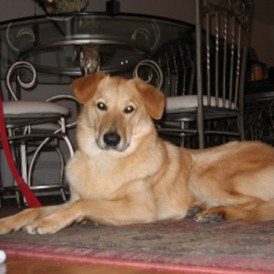